Generally considered the fastest and most powerful "knife" for industrial applications, ultrafast lasers are at the cutting edge of advanced manufacturing technology, and countries that have led their development, such as Germany and the United States, have blocked exports of the technology.

After about 30 years of optical mechanics research, Chinese scientists managed to master the technology independently, and it has become widely used in commercial applications in recent years, helping to improve the country's high-precision manufacturing capability.

The achievement also paves the way for the development of innovation mapped out in the blueprint for the 14th Five-Year Plan (2021-25) and longer-term objectives adopted at the Fifth Plenary Session of the 19th Communist Party of China Central Committee late last month.

Innovation-driven development has always been at the top of China's strategic planning. The new development blueprint reiterated the core position of innovation in China's modernization and emphasized "making technological self-reliance a strategic pillar of the country's development".

China's technological breakthrough in high-precision processing using ultrafast lasers was achieved by researchers at the Chinese Academy of Sciences' Xi'an Institute of Optics and Precision Mechanics in Shaanxi province.

That project was selected as one of CAS's "Hongguang Special Projects", an initiative launched in 2016 to produce a batch of scientific projects with significant economic and social benefits and to promote commercialization of scientific achievements.

One of the main tasks of the project team was to develop the ability to drill precise holes in engine blades, one of the most important and difficult steps in the engine-making process.

The minuscule holes play a critical role in aerospace engines because when the engine starts functioning, temperatures can rise to as high as 1,700 C, but the melting point of the materials is around 1,100 C. Hundreds of holes aligned on the blades can help cool them down by promoting a smooth flow of air, said Zi Jinfeng, a member of the project team.

Traditional long-pulse lasers would melt parts of the materials during processing because they produce heat, resulting in defects such as cracks or uneven surfaces. Holes drilled by ultrafast lasers, on the other hand, are nearly "flawless", he said, making the technology "irreplaceable".

It can greatly increase the durability of engine blades, from hundreds of hours to thousands of hours, and raise overall performance, Zi added.

The achievement has helped relieve China from dependence on imports of high-end engines and has been widely used in military and civil aviation and aerospace manufacturing. The high precision manufacturing technique provided by the company is also used in processing engine fuel nozzles for cars, etching microstructures on satellites and producing coronary stents.

"Ultrafast lasers represent the future of optical manufacturing, and the domestic market still has very large potential," Zi said, adding that the next step is to aim for finer precision－as small as 1 micron－and upgrade the technique so that it can be applied to three-dimensional cutting.

Xi'an Micromach Technology chairman Yang Xiaojun, who is also a leading member of the team working on the project, said: "Domestic research on optical mechanics started relatively late compared with developed countries and still cannot compete with the highest level of precision processing in the world, but the gap has, in general, been greatly narrowed. Our technique may not be the best in every technical indicator, but it is already on par with the international level and can be used as a very good replacement for imported products." 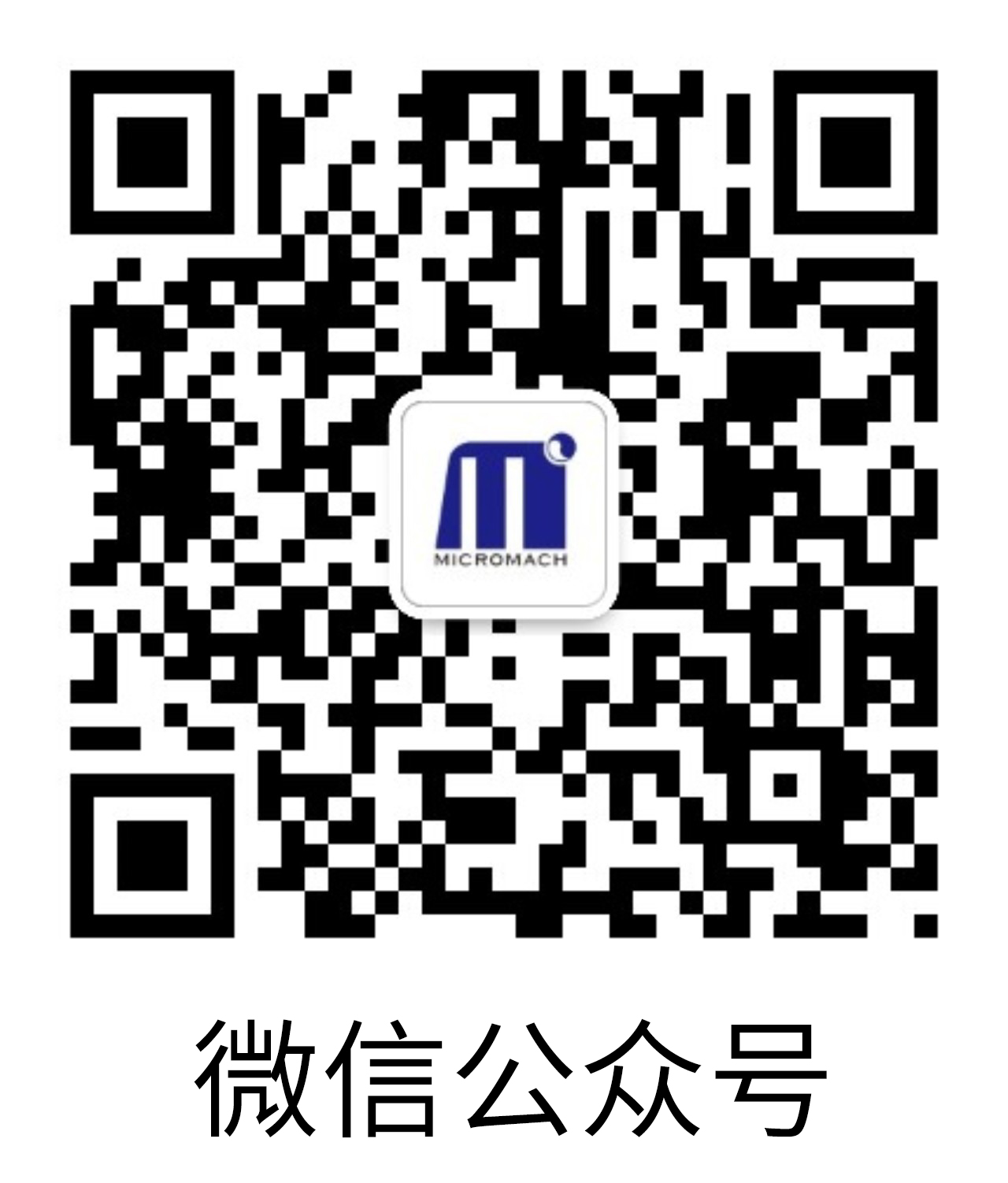